In March, the new strategic partnership between the two companies MP-SOFT-4-U and EUROCOMMAND was announced.

With this step, the cornerstone for future interfaces between the two software packages “MP-FEUER” and “CommandX” was laid. In April, the first interface for data exchange entered the project phase with pilot customers. With this interface, it will be possible to export all important operation data, including operation units, incident logs, etc., directly from the electronic operational support system CommandX, and import it as a new operation into the administrative software system MP-FEUER. Double data entries and transmission errors will be avoided, and fast and continuous data flow will be ensured.  A further synergy effect is the planned transfer of all vehicle master data including special operating resources from MP-FEUER to CommandX, which will quickly update the operational support system in this area. “Both companies complement each other well. With this partnership, we can better support our shared customers  and optimally bundle the competences in both areas.” say managers Peter Breuer (MP-SOFT-4-U) and Sascha Pomp (EUROCOMMAND). 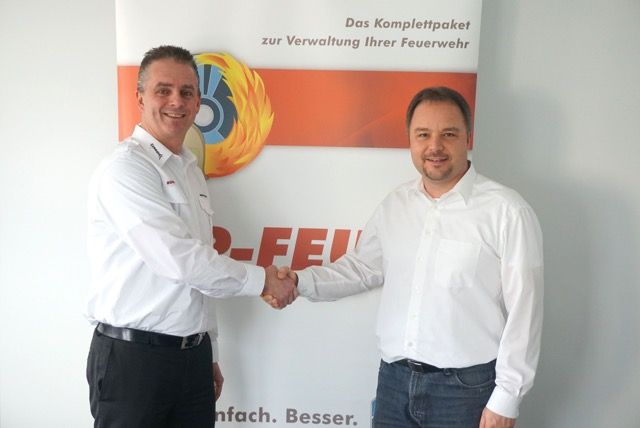